Ladies and Gentlemen of the press, friends

Last week Erdogan was re-elected as president of Turkey.

I want to point out that Turks in the European Union voted in large numbers for Erdogan. I consider this as an absolute low in the integration of Turkish people in the EU.

Let us not forget that Erdogan has said, and I quote: “assimilation is a crime against humanity.”

We all know that this man wants to restore the Ottoman Empire. Political opponents, journalists, teachers are imprisoned, tortured, murdered. The oppression of the Kurdish and Christian minority increases by the day.

Turkey should never become part of the EU. Therefore, not only should the accession tals stop. All pre-accession funding should stop immediately.

Every euro send to Erdogan furthers his criminal activities. I consider the pre-accession payments as the financing of a terrorist organisation, for which I hold the commission responsible.

The Turkish population in the EU is visiting Diyanet mosques, which are funded by the Turkish ministry of religious affairs and under absolute control of Erdogan.

How can EU member states tolerate these Erdogan-funded imams, who preach hatred against our western society and western values? The voters in Turkey are more modern and more oriented towards our western values as the Turks in the EU, because of this indoctrination.

These Turks living abroad helped Erdogan regain his second term and thus thwarted the desire for change in Turkey.

And this change is desperately needed, as Turkey is sliding towards an islamic dictatorship.

I point out the security risks for the EU of an unreliable Turkey as part of the NATO. Our common defense depends on the reliability of all its members.

In the meantime Erdogan has bought Russian S-400 air defense systems. Turkey has violated the Greek airspace numerous times in previous years. It still occupies a part of Cyprus.

It is time to consider Turkey for what it is: a threat to the safety of the EU.

Itis turning into a state similar to Libya under Gadhafi. Let start treating it that way. 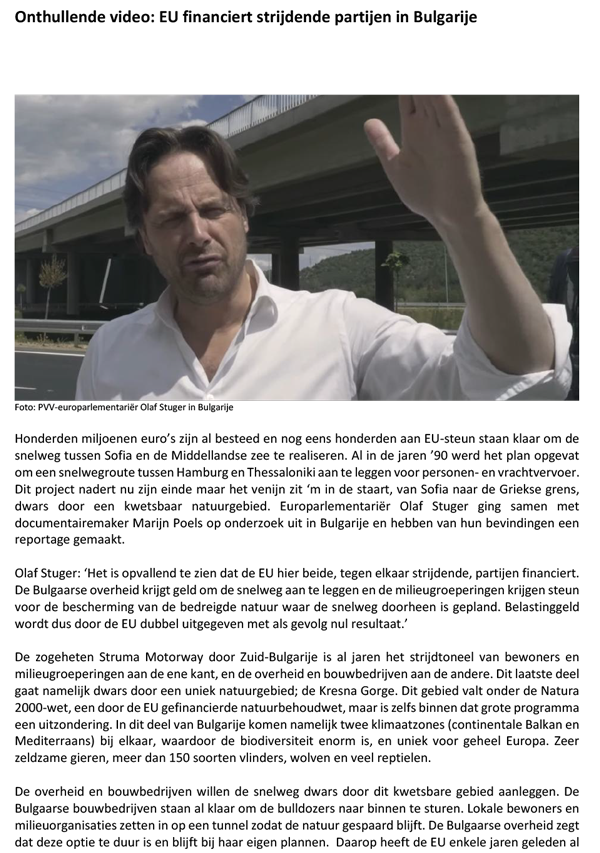 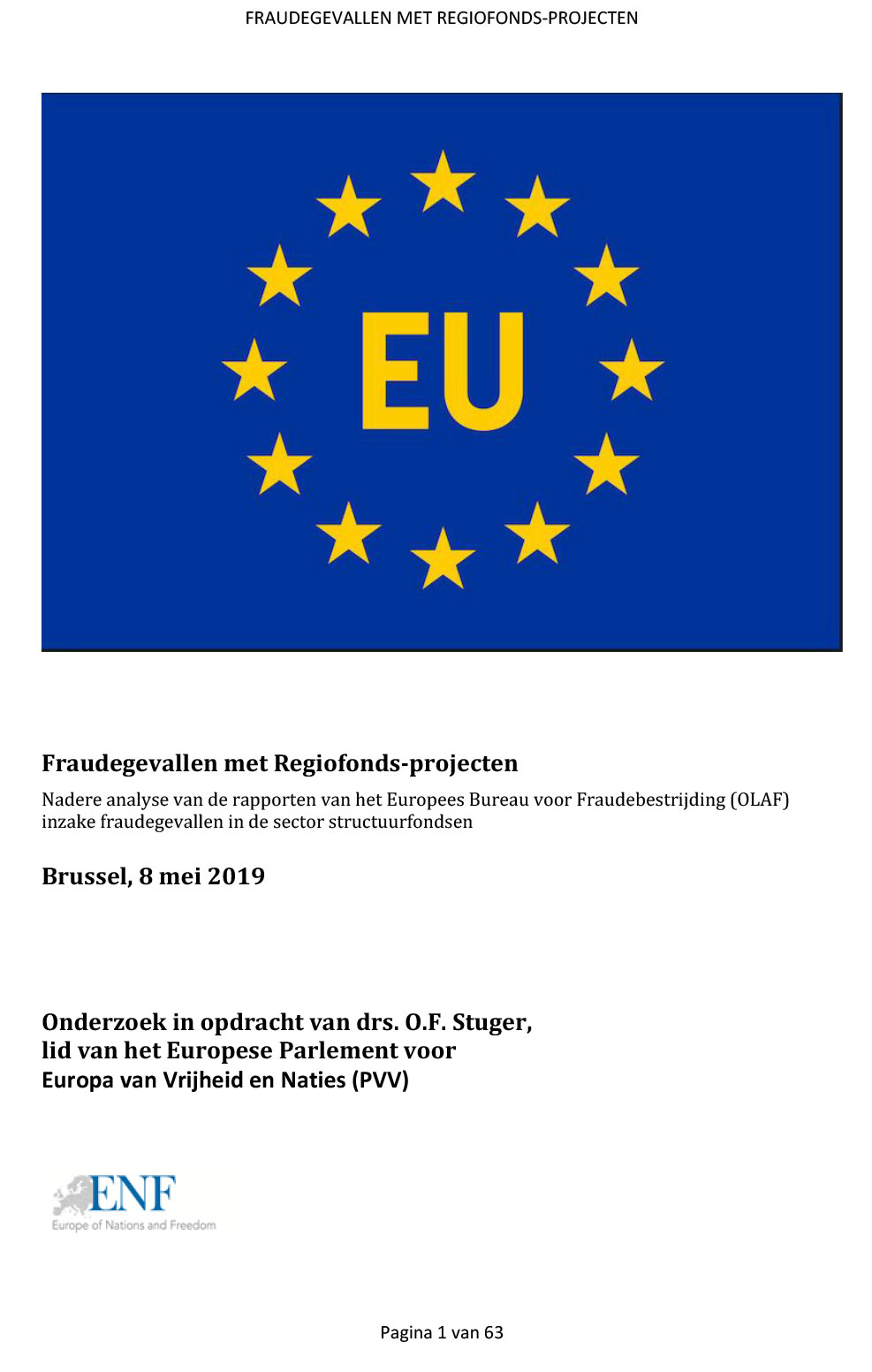 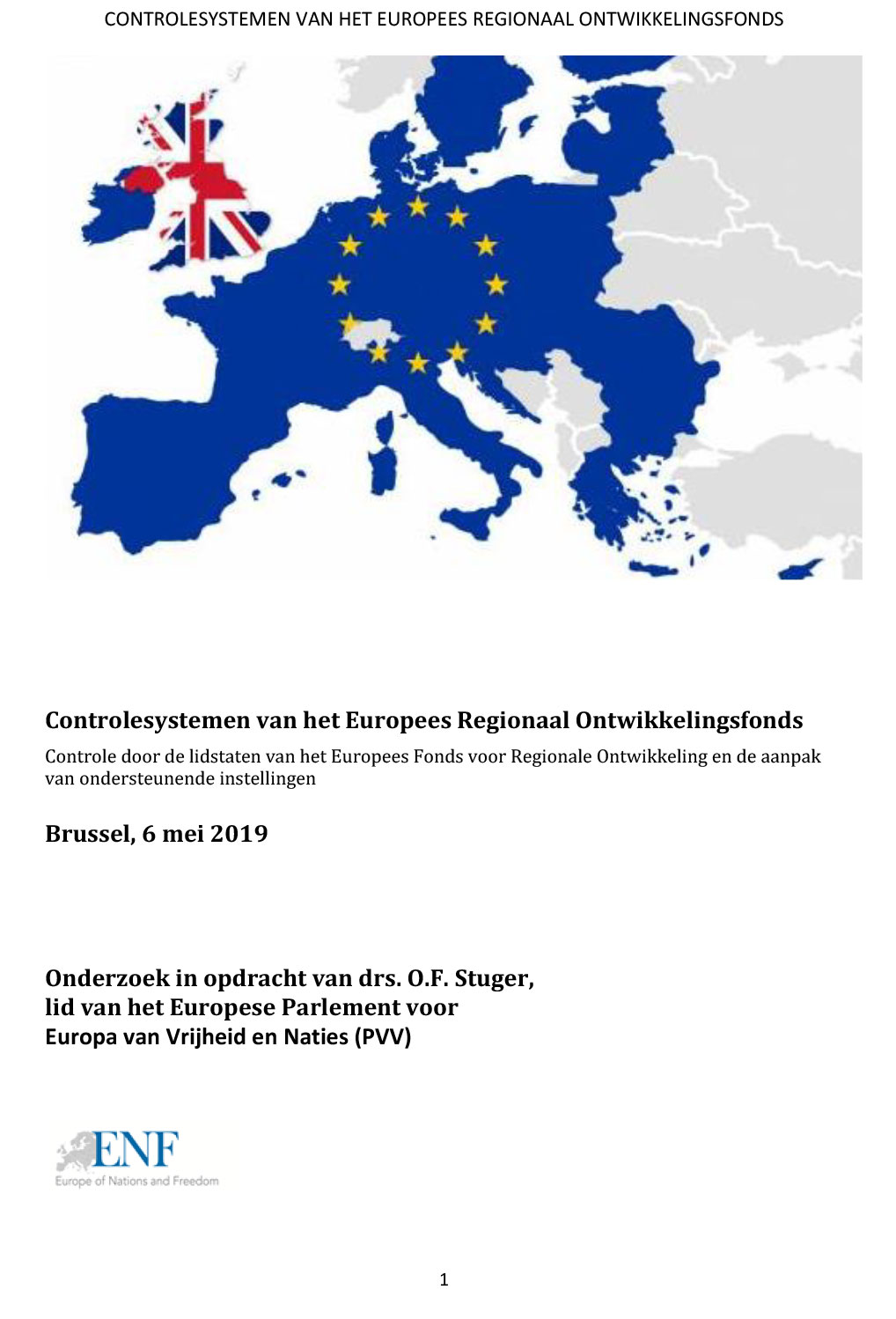 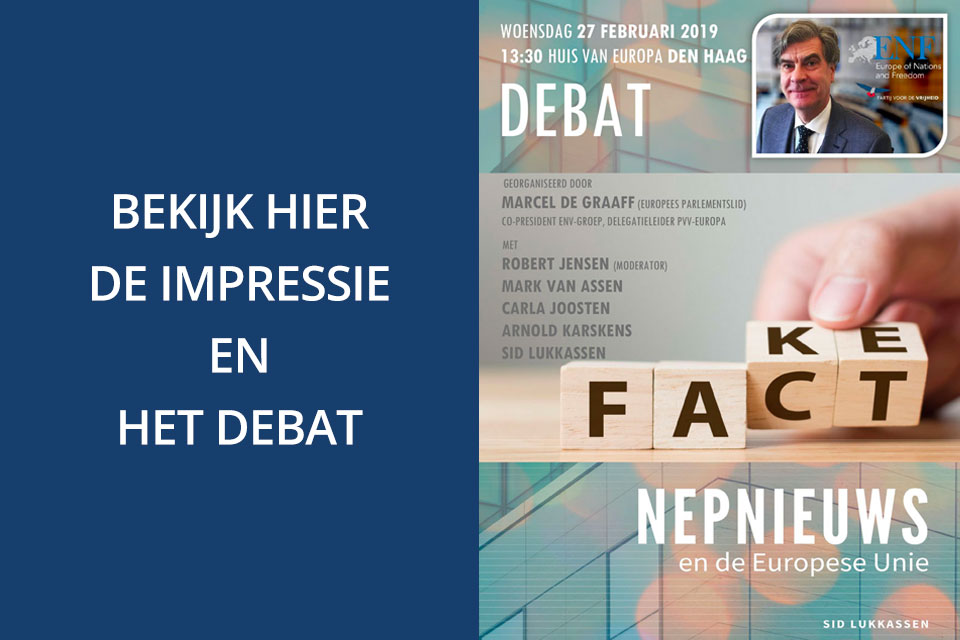