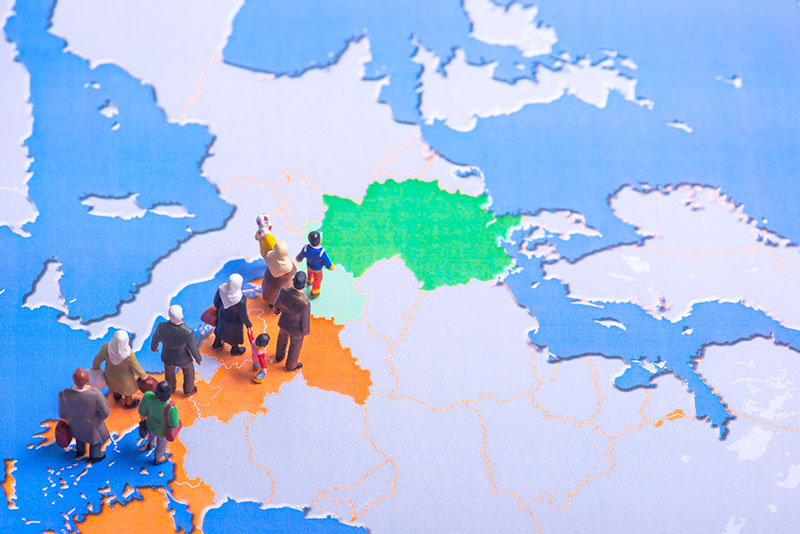 Migration as a human right

Ladies and Gentlemen of the Press, dear guests

On the 10th and 11th of December 2018 there will be an international congress in Marrakesh, Morocco.

The participating countries are set to sign the Global Compact on Migration.

Although this joint agreement is non-binding, it is still the legal framework on which the participating countries commit themselves to build new legislation.

The Compact on Migration is a legalisation of mass migration.

In fact, it will become impossible to criticise Merkel´s welcome migrants politics without being at risk to be jailed for hate speech.

This makes the timing of the Compact on Migration significant as we are heading towards elections of the European Parliament next year.

With this treaty, the EU member states and the European Commission are destroying the political level playing field.

It allows them to cut funding of migration critical political parties and silencing the political opposition. The case of Tommy Robinson in the UK is an example of what to expect during the elections. The European Parliament election will be rigged.

Only the USA, Australia and Hungary have indicated not to sign this agreement. We, herewith, urge every country that opposes mass migration to reject this compact.