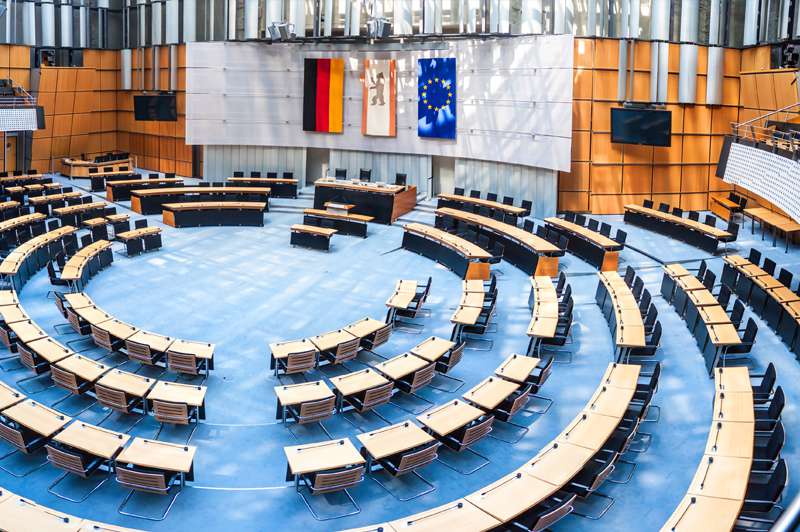 The future of Europe will be bright after the collapse of the EU.

President,
The future of Europe will be bright after the collapse of the EU. We are now witnessing the death struggle of this failed project.
We see it
in the elimination of the freedom of speech,
in the demonization of political opponents,
in the acceleration with regard to an EU army.

We see it
in the acceptance of state violence against the people of Catalonia,
in the opposition against the democratic governments of Poland and Hungary,
in the sabotage of Brexit. 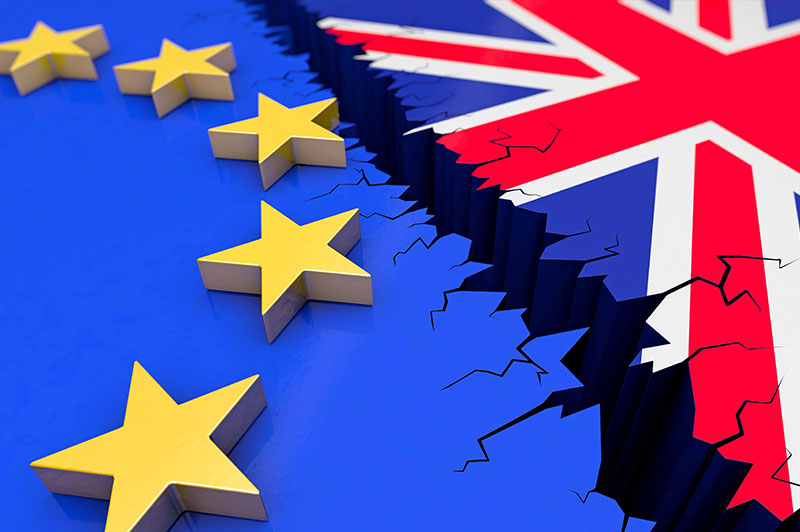 Anything the EU touches, becomes a mess

The EU should stop its warmongering between Ireland and the UK where it comes to the border with Northern Ireland.

The Irish and the British will work it out together, just as they did before.

You very well know that anything the EU touches becomes a filthy mess. 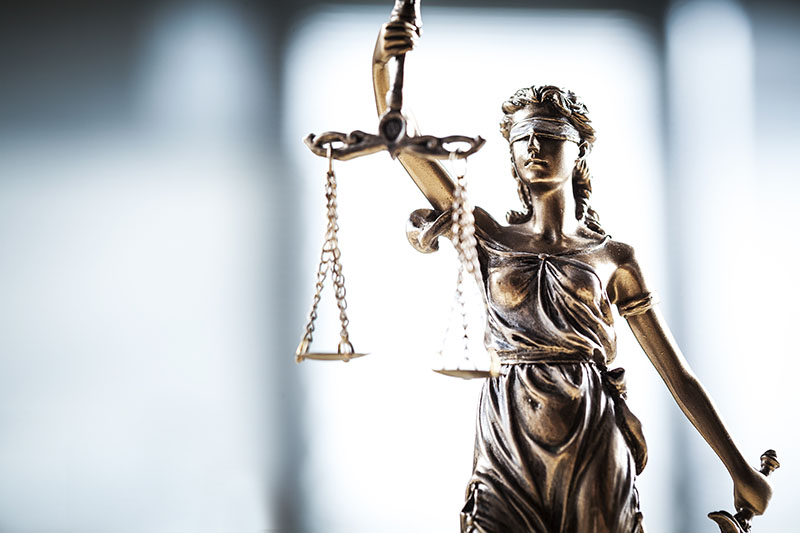 Speech debate on the future of Europe 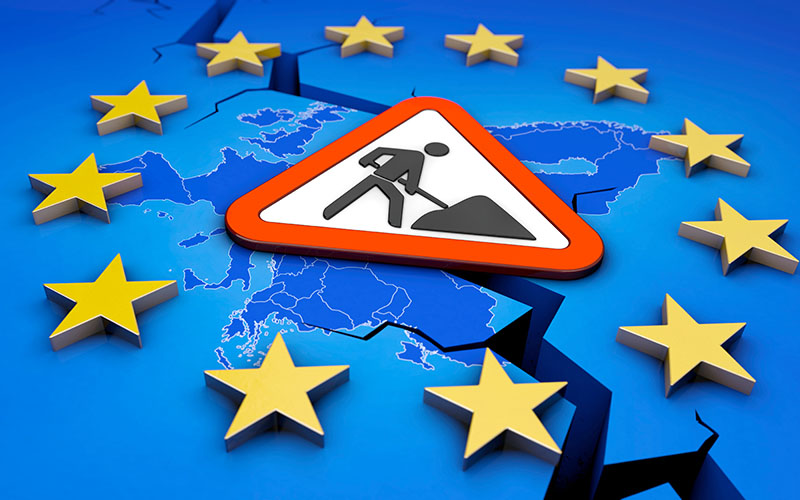 Debate on The Future of Europe

There will be no future of Europe as we know it.

Because there is no past or future in Islam.

Every reminder of a non-islamic past will be destroyed.

Every possibility of a non-islamic future will be killed.

The future of Europe will be the caliphate.

But first Europe will be torn apart by religious and ideological wars.

That is the warning, we get from almost every ex-muslim who dares to speak out.

Who dares to speak out, because ex-muslims are murdered everywhere. 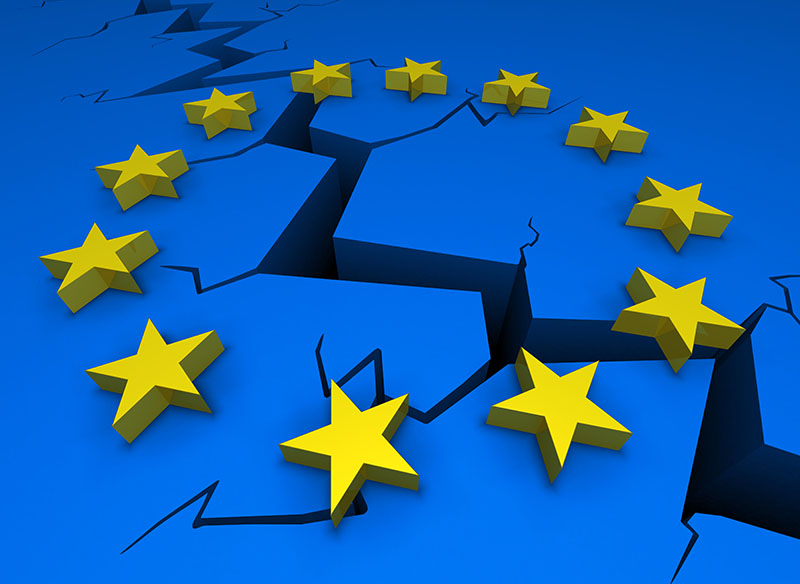 Victory of Lega Nord in the Italian elections.

The results of the elections in Italy are a big blow for the EU-extremists, for the aggressive EU-radicals that want to submit the people of the member states to a soviet style superstate.

The communist regimes of Stalin and Mao tried to annihilate the thousand years old cultures of their states. They tried to force the individual citizens into a rigid uniformity of thought and behaviour. They applied the tactics of moving millions of citizens from one part or their empire to another just to destroy their identity.

The Road to Federalism is Dead

President,
The conclusions of the European Council do not spend a word on migration and Brexit.
Obviously, the Council is in need for proper guidance.
So allow me:
Mass migration blasts us back to the Middle Ages, which reveals that the globalist elite wants the people once again to be ignorant and obedient.
• They let the illiterate march in by the millions
• Let political opponents be silenced
• Let islam become the ruling ideology, as her followers are subservient cannon fodder.
That is why Poland and Hungary must be sanctioned.
Now, let us be clear: Poland and Hungary defend the true Rule of Law and the true Human Rights.